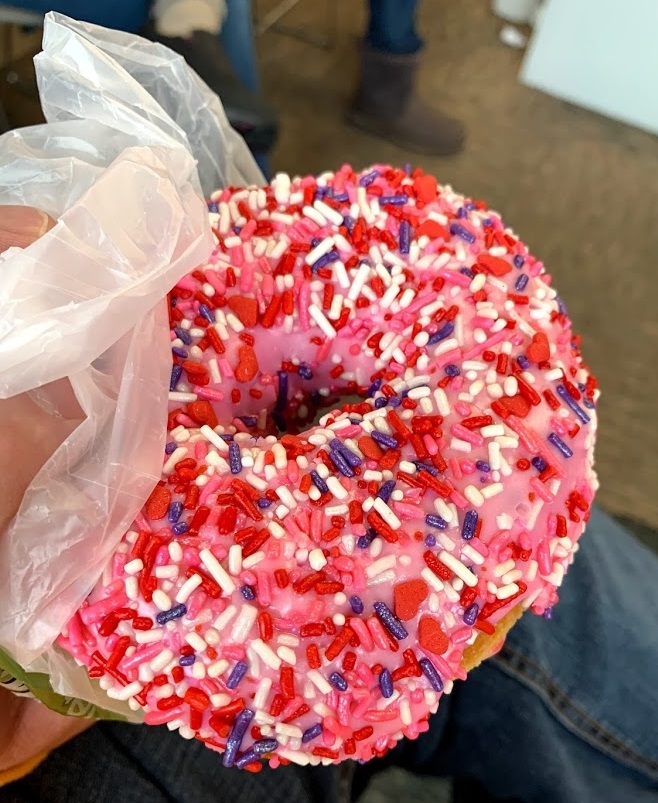 You might be paying close attention to income taxes these days, and so are we.  Roth IRA conversions are one tool in our toolbox to help decrease your potential overall tax bill.

However, there are lots of reasons that might push you toward NOT converting.

We recently brainstormed with some colleagues and friends, and here are our top reasons.

1. Your income is currently high, well over the 24% Federal bracket, and you think your income later, or your beneficiaries’ income later, will be the same or lower over time, overtime, so you aren’t worried about the potential tax bracket changes.

2. You think the tax code will probably keep the low rates after expiration in 2025, so why prepay taxes if the rates will likely be about the same?

3. You are leaving a lot of money to charity, why pay taxes on your IRA money when it's going to charity tax-free?

4. You don't think the IRS or State estate tax thresholds will come down, so state and federal taxes aren't a likely concern.

5. You don't want your Medicare premiums to go up.

6. You don't have after-tax assets to pay the taxes.

7. You don't have a CPA that can help verify the numbers or don't want to "rock the boat" with the IRS.

9. You are worried that the government might change the rules again.  For example, adding a VAT tax or decide to tax Roth IRA’s going forward.

11. You are moving to a lower or no income tax state.  Why pay state income taxes when you don’t have to?

12. You might lose insurance subsidies if your income goes higher from the conversion.

14. You plan to move overseas.

15. Converting tax-deferred money needs to be accounted for on a prorated basis, so it might cost a lot to try and do a conversion.  (Backdoor Roth problem)

16. You are splitting your IRA’s so some of the money goes to your spouse, some goes to the next generation, so your distributions can be spread out over more than ten years.

17. Minimizing taxes for you and your family is a low priority.

18. If in order to get the cash to pay the taxes, you have to pay a lot of capital gains on your after-tax assets.

Your Team at ISC