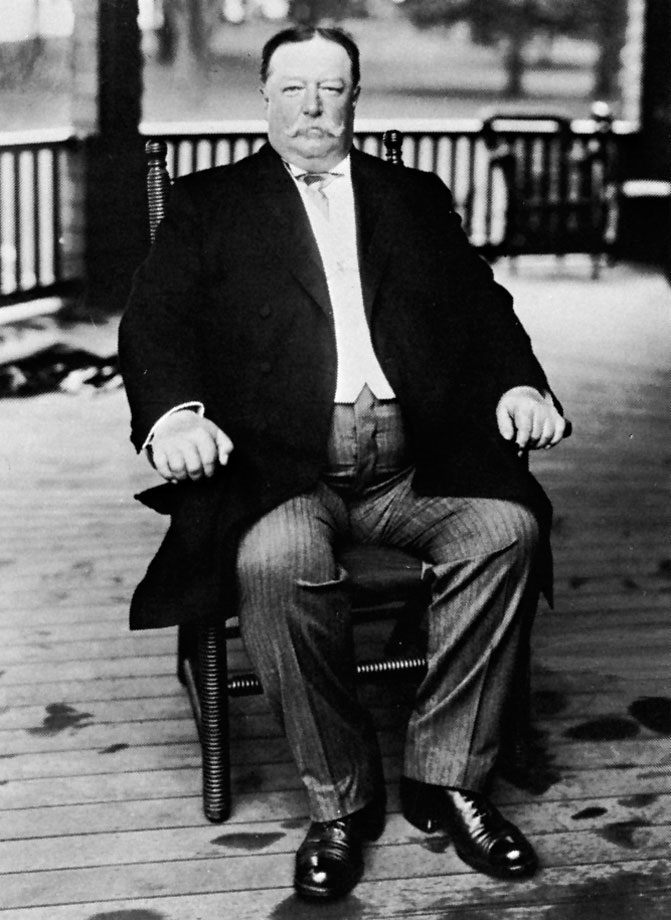 Allison and I recently attended a talk on Capitalism by the great-grandson of President Taft, John T

Allison and I recently attended an interesting talk on Capitalism by the great-grandson of President Taft, John Taft.

He believes financial capitalism has lifted two billion people out of poverty.

The “Misery Index” is the lowest since 1950s with a combination of unemployment and inflation. 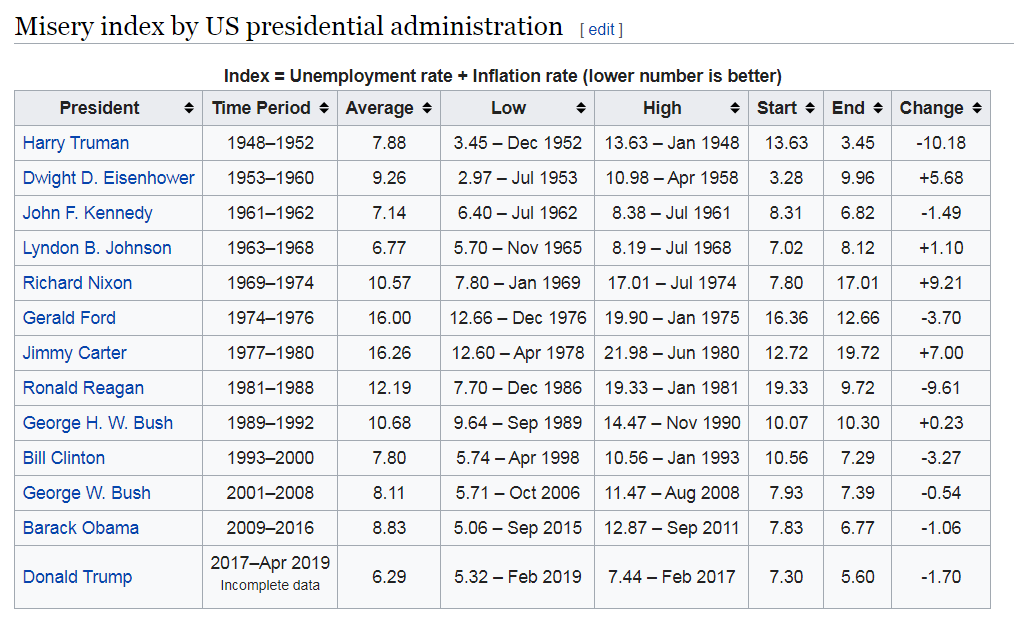 He also points out that the bottom 60% of income earners haven't had an inflation-adjusted increase in 50 years.

"The rich are getting richer, and the poor aren't getting any better."

Less than 50% of millennials have a positive view of capitalism.

Capitalism is not serving enough of the American people to have support.  He referenced Dalio's article on Why and How Capitalism Needs to Be Reformed, and the inequality of the weakening American economic system.

He also talked about the “Skyboxification of American life” where there is a very small population of people that are in the skyboxes, and the rest of us are in the sun, out in the elements.

It was an open forum with comments.  One attendees opinion was capitalists are suffering from the problem of hubris and greed, and they need to keep customers and employees alive and healthy.  Henry Ford once said, when there were negotiations with employees, go ahead and give them a raise.  They'll buy Fords.  Otherwise, the 20% will kill the 80%.  Capitalism has to be an aspirational-based system where people can improve their lives, not a greed-based system like today, which puts capitalism at risk.  Examples include opioids, tobacco, climate change, etc.

One of the founders of Mosaic talked about the goals when they started as a spinoff from Cargill.

He thought that one of the problems is that the order has gotten screwed up, and that superior returns to shareholders has trumped having a good employee-customer relationship and having the company be good community stewards.

Another person who employees 125 people said democracy's always going to be challenged.  It's going to be constant, and that's a good thing, but we have to react as well to preserve it.

Thanks for taking a look,