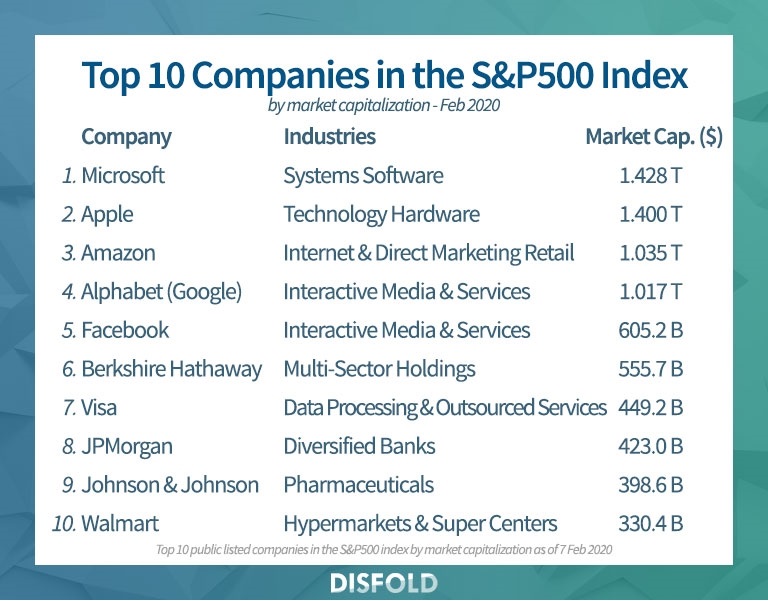 Here Is What You Own in Your College Fund!

Our nine-year-old daughter, Mackenzie, hopes to go to the University of Minnesota to be a dentist.  The other day she asked me how much she has for college.

While initially I deflected the total amount, and later decided to share it with her quietly, I wanted to emphasize with her that the amount wasn't as crucial as her understanding that she owns parts of American businesses to help her invest in the future.

If you have a child or grandchild in college savings programs with us, here are some of the top holdings from the largest first, and what the companies do:

I recognize that this can be a scary time for many of us with the news cycle, but it's a reminder that panicky times like this are a great time to contribute to a long-term college savings account.

The younger the child, the better!

I even find it psychologically pleasing to pump money in on periods when the market is doing poorly, for these little ones.

If you have any questions about college planning, investments, or how to get the investments more conservative as the children approach college, please don't hesitate to reach out.  We'd be happy to help!