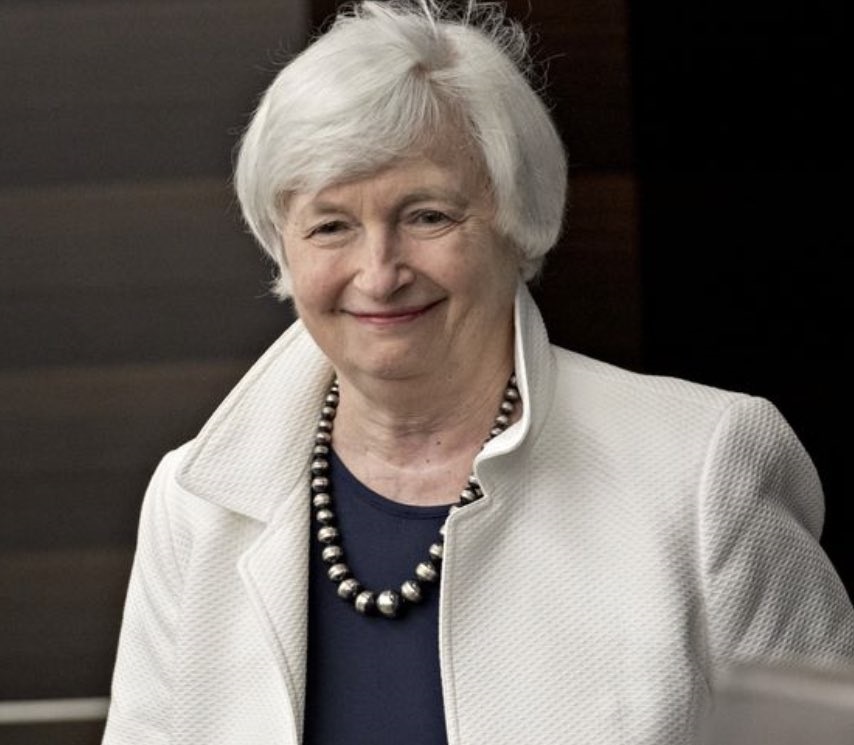 It was exciting to hear directly from Janet Yellen the other day about her views on where we are and how it relates to economic policy.  Here are some of the high points: