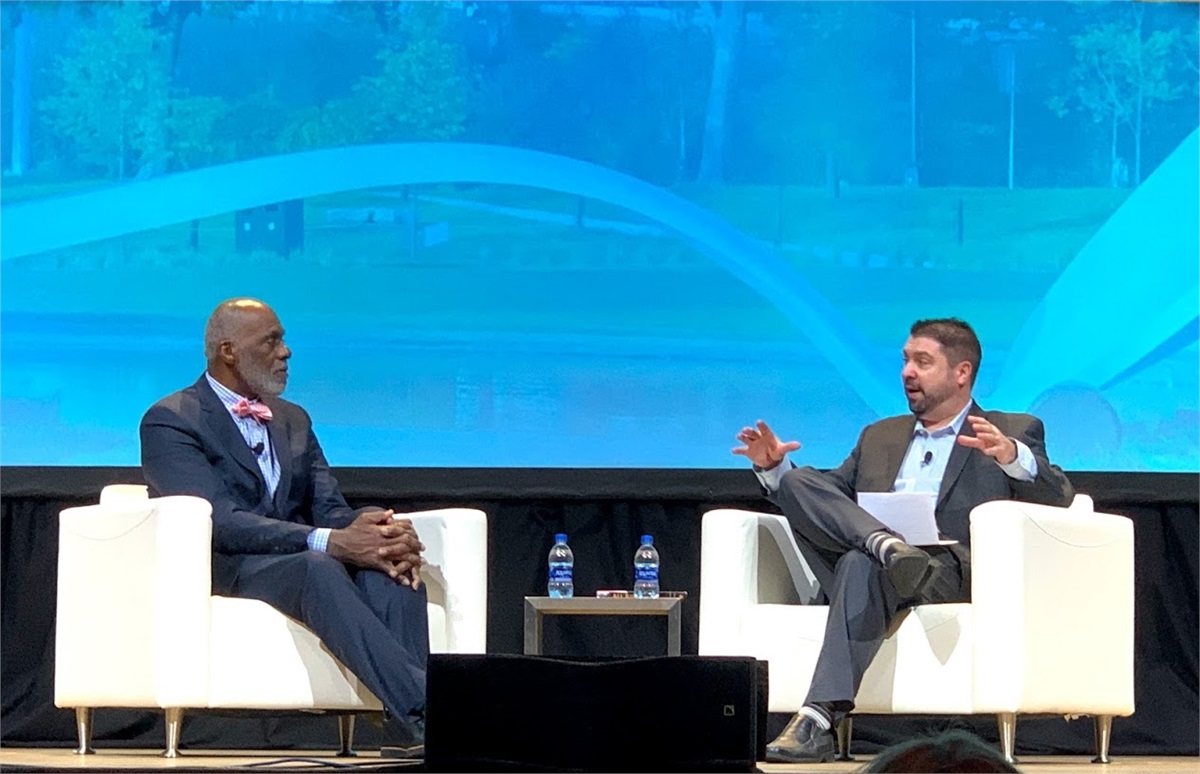 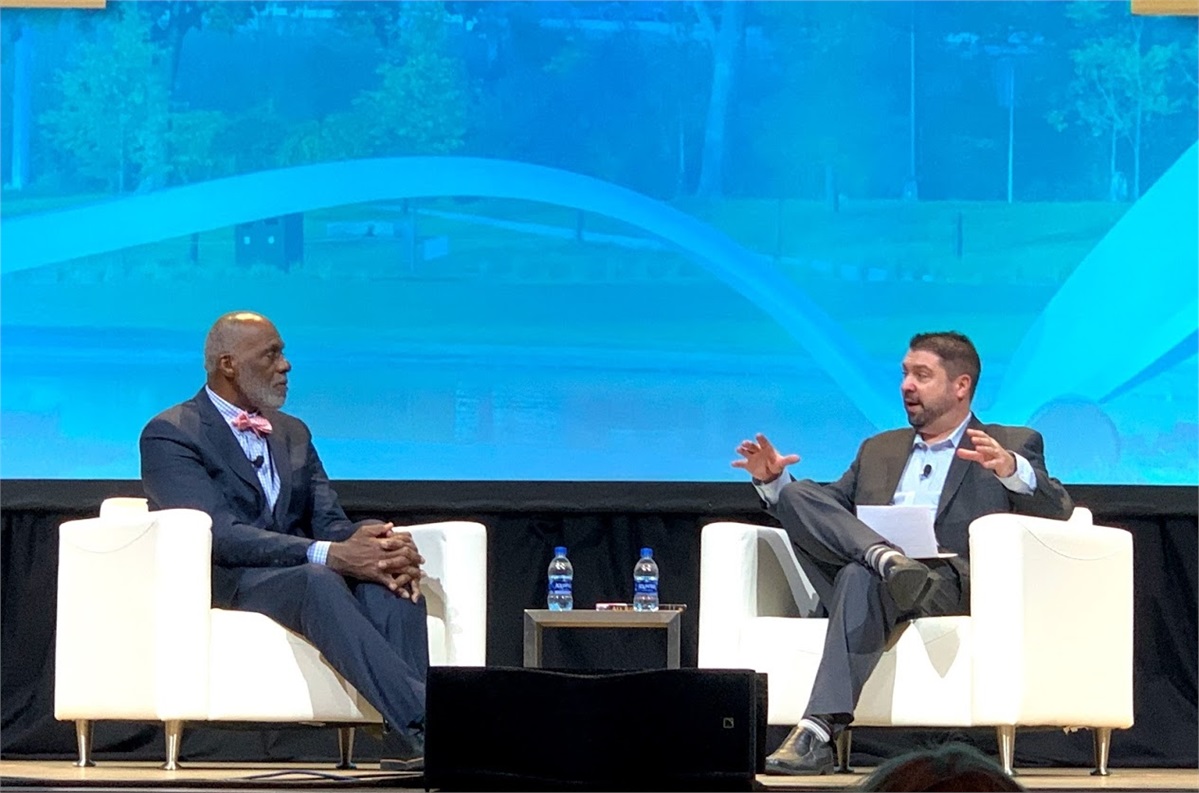 These are my notes from hearing him speak recently at a National Financial Planning Conference in Minneapolis.

He was a football star that went on to be Associate Justice of the Minnesota Supreme Court.

“Whatever we do; we don't do alone.  There's always somebody who helps us, so we need to help others.”

One of the things he said to his kids is “We don't care what you do when you grow up, but whatever you do, do the best of your ability, not the ability of those around you, but to the best that you can do.”

He didn't fall in love with learning until law school and made the point that while he's a law school graduate, he is also a law school dropout.  He re-enrolled after seven years.  Initially, the class was incredibly difficult, with 400 pages of reading on day one, and he had no idea what was going on but didn't realize that nobody else knew what was going on either!  There are some lessons in between the lines there.

He noted that his career path in the 1950s as an African-American was to go to the steel mills and his family was there, but he recognized it was hard, dirty, and repetitious.  In his mind he had seen the attorneys make lots of money, golf on Wednesday afternoons, and don't work very hard, so as an 18-year-old, that sounded good to him.  Is this why we have so many lawyers?  😊

He believes everyone has the ability and obligation to reach down and help lift up others.

When it comes to a lot of hard things, you have to deal with the solution in front of you, not what you would like to deal with, don't let the problems affect you to the point you make things worse.  Push on and don't spend a lot of time looking in the rear-view mirror.  You can only make changes to what's in front of you or what's ahead.

He learned at Notre Dame from one of his coaches in football to not complicate the game.  All the plays and everything goes out the window when you really to just two things:  Field position and possession of the ball.  If you maintain your position on the field and maintain possession of the ball, you have greater opportunities to score, and good things are going to happen.  So do the things that will position you for success.

He was known to be one of the most prepared people that others had said they'd ever met.  He was a hard worker, humbly talented in his convictions.

He believes preparation is how we get things done and that luck is a result of preparation and opportunity.

Always be as prepared as you can be for anything that matters.  That applies to everything we do.

He believes we're in a crossroads in this country when it comes to character.  Key components are trust and honesty, which he says are hard to come by these days.  People willing to make demonstrably false comments.  Truth and trust are linked.  Where you have lies, you can't have truth, and thus you can't have trust.

He says you have to be honest, respectful, truthful, and people need to be able to rely on what you have to say.

He said a life well lived is, to be honest, trustworthy, don't be a bully, and offer a helping hand to those less fortunate.

“The only way to build trust is to be honest; it's that simple.”

His advice for the next generation:  Work hard, prepare.  Take what you do seriously.  Don't take yourself too seriously.  Respect others, including yourself.  Somebody helped you along the way.  You help somebody else.  It's the little things that matter and can make the greatest impact.

What you wish you learned earlier?  He joked that youth is wasted on the young.  If we knew what we know now, there are a lot of things we all would have done differently.

Even this man of his tremendous accomplishments lists his marriage of 47 years, four kids and four grandkids, as his greatest reason for being.