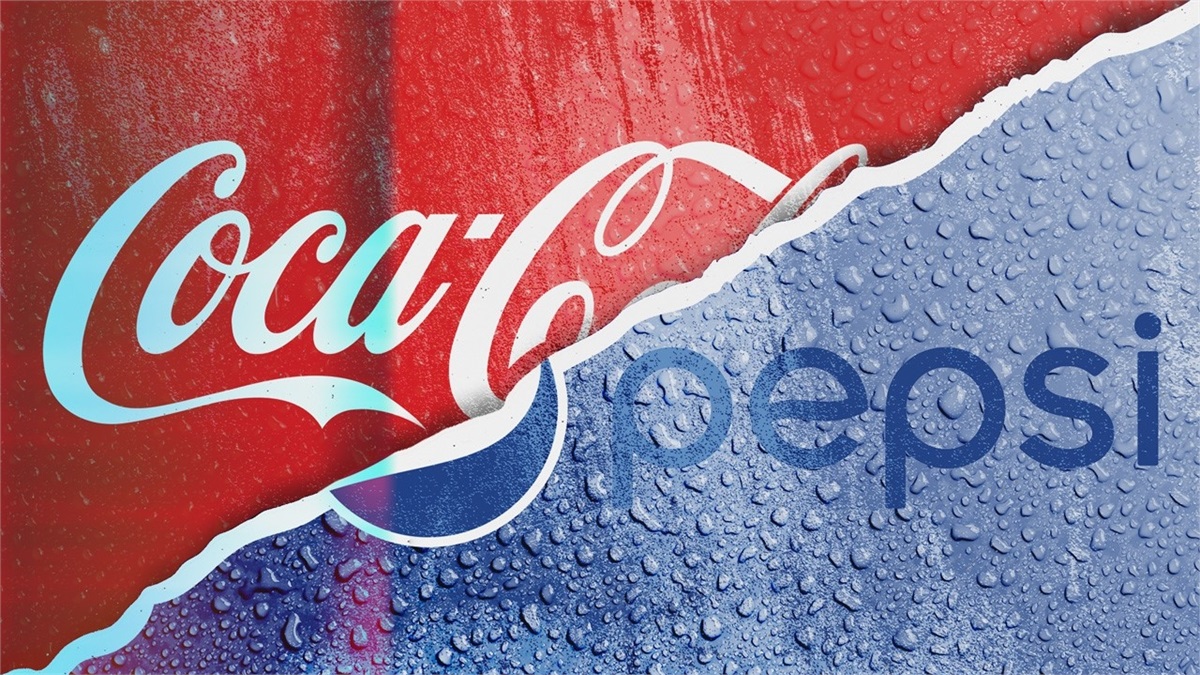 Something strange is going on with cash these days.

My friend has had a savings account at a big national bank now for over 40 years.  They worked for probably ten years at one of the smaller banks that was later acquired by a larger name-brand institution.

They've been fiercely loyal, and it recently came to my attention that they've been getting a raw deal.

The high paying savings account that they've been using for decades is a wolf in sheep's clothing.

There are a lot of battles going around right now between the banks and the large brokerage firms. One of the little secrets is how much they make by not paying their customers decent interest rates on their cash balances.

The recent Schwab and TD Ameritrade merger is another example of this evolution, or I like to compare it to “the Cola wars.” 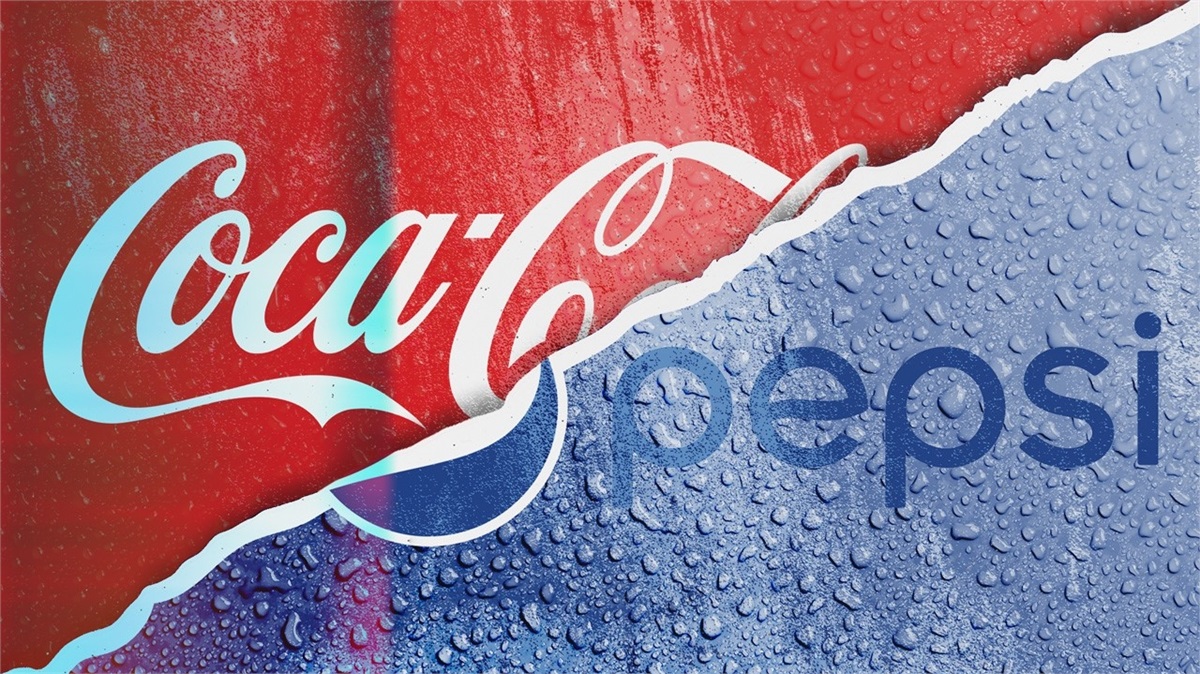 Schwab cut its brokerage commissions to zero, knowing that would decimate their competitors, including TD Ameritrade and E*TRADE, and bring about the same price cutting from their competition.

However, what you might not know is many of the larger institutions make a huge percentage of their gross revenues from cash balances their customers hold.

A percent or two here or there doesn’t sound like a lot when you think about your situation. For example, one might have $5,000 or $10,000 in their checking account right now, so not getting a 1.7% money market interest rate is fairly inconsequential over the long term.

However, this small situation is repeated millions of times across the country daily.  And little numbers add up to be big ones.

Getting back to my friend now. They recently sold some property and are well into retirement.  They know all about the ups and downs of the stock market and very grateful for where they are right now, but they are also somewhat fearful knowing that they might not be able to outlast the next big market drop.

They asked me what I thought we should do with the cash.

Knowing that they were reticent to invest in the stock market at all-time historical highs and also knowing what they need to spend per year, I suggested that they instead keep it in their savings account, and use that for the next couple of years rather than their investments.

This solution allowed them to leave other dollars invested and use some of that cash without having any psychological hangs ups on buying stocks.

However, upon discussing the specials savings account that they've had at the bank for several decades, we uncovered something disturbing.

The interest rate that their big bank savings account is paying them is only 0.05%.

That is only one-twentieth of one percent in a savings account!

Using a simple website called bankrate.com I can find money market in the 2% ranges from no-name banks and probably in the 1.7% to 1.8% from better-known names.

They can probably make over 35 times more income by taking a simple step!

Many of these institutions are credit card lenders.  So, when you think about what they're doing with the money, lending it out to people that pay high credit card interest, the reasonableness of them paying you 2% on your money makes a lot of sense.

Plus, these banks are all FDIC insured, so even if the bank were to go out of business as long as you're within the FDIC coverage limits, the government printing press covers you.

We settled on a bank that they had heard of, and they are going to be opening up an actual high-interest savings account there.  The balance that they're going to be maintaining for the next several years would have paid them approximately $50 per year at the big-name bank to whom they are so loyal.

Instead, the savings account that they're going to be opening up is going to be paying them $1,700 to $1,800 per year.  At least to start with, as they draw down this money.

This savings works out to about $4.50 a day in opportunity cost that they had no idea they were losing.

The lesson is, it's really important to have good cash management practices in both your personal life and your business.

I have read that around half of the income of several of these institutions comes from paying low-interest rates on cash.

Their “free checking” business model depends on you accepting a lower rate.

I don't' know if this scheme will continue forever. It has been the norm for as long as I can remember.

It makes me wonder if people really will catch on to the “$4.50 a day” that my friend was set to lose out on, or if the regulators will ever change the rules and tell banks that they need to pay reasonable interest rates.

If one of those two things happen, the “Cola Wars” that the big banks and brokerages have initiated will accelerate, and these revenue models where so much of the business is literally coming from paying people less than they probably deserve; is going to be problematic.

If you have more cash than you need for float in your checking account, make sure that you are getting paid for it.

Some of the big brokerage firms require you to buy a money market to get a better rate of return, and it's usually no transaction fee, no commission, easy in and out, no holding periods, very easy to do. Though, they make you place the trade because they know that you probably won't.

This can be a complicated area.  If you'd like to talk about it around your specific situation, I'd be happy to try to help.