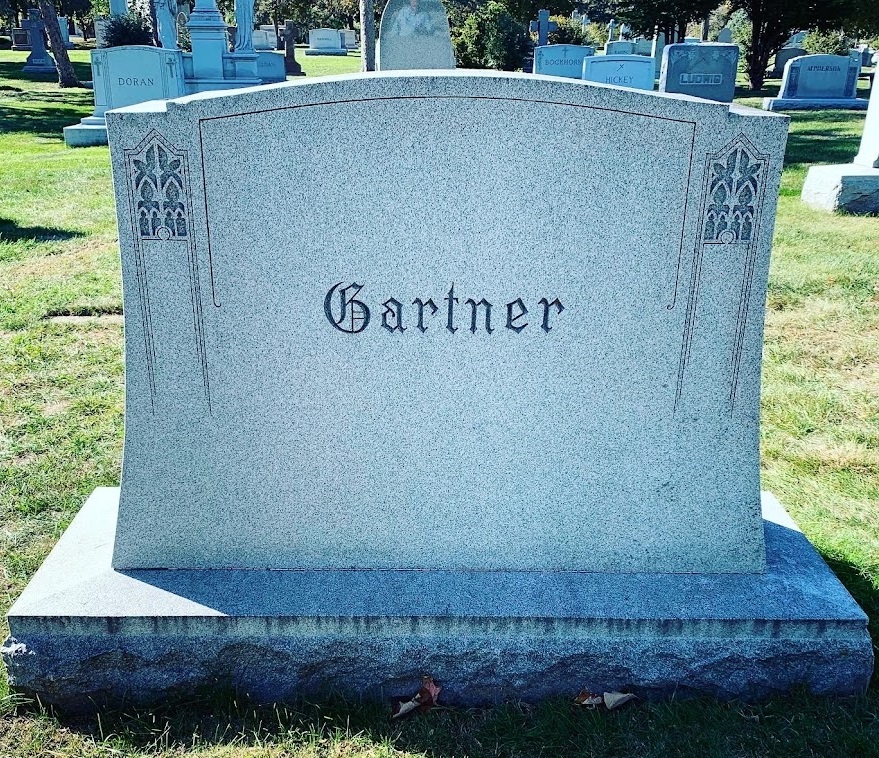 Shady Sales Techniques and When to Walk Away

So anyway, as one does, I was recently shopping for some gravesites.

While not the most fun thing to contemplate, I thought it would be nice for my family to have one spot at which everyone could be together.

I am still processing the interaction I had with a kind and gregarious salesperson from a publicly traded national funeral services firm. I could not believe some of the things he said.

First, he tried to influence me to make a rash purchase on an item that cost about the same as a new car. Apparently, there was a 15% discount through the end of the month. I better act fast, right? I don’t think so. I have little doubt that they run a constant 15% promotion, or perhaps offer it quarterly. I find it disturbing that a funeral business, of all things, pushes so aggressively to get people to make big financial decisions so quickly.

Next, they intimated that they believe prices would increase on January 1st because of inflation. How slick is that? Using the news of the day to get people to commit to a purchase. I believe that traditional burials are on the decline as many people opt for cremation and scattering the remains, so I am skeptical demand is that high.

Furthermore, I followed up on an inquiry I have with the City of Excelsior. Its public cemetery is amazingly affordable—the cost is just one-fifth that of the publicly traded funeral home’s site.

There are about 10 lots left, according to the person with whom I spoke. It could be a good fit for us. Instead of costing us the same amount as a new vehicle, the purchase would set us back just the cost of a new air conditioner! A shocking difference.

Finally, the kind gentleman made a last-ditch effort to score a sale. He told me with great confidence that as soon as the City’s graveyard is filled, the City will walk away and never care for it again. The implication was that the cemetery would just turn into woods with overgrown plant life around the gravesites. I find that incredibly hard to believe.

I recall when my wife and I bought our last used car. We had similar interactions with salespeople that were repulsive upon reflection. For example, there were signs above the urinals in the dealership’s men’s room urging people to buy $400 floor mats on financing.

Why am I telling you this?

Shady sales tactics are seldom in your best interests. It is almost always better to go somewhere else when you start feeling the pressure. Doing your research beforehand can be wise, too.

While searching the internet, I was able to find several of these high-pressure cemetery lots for sale at discount. I hypothesize that people were duped into buying them, then could not afford to pay, or they were simply not a good fit for the family.

The marketplace for expensive graves sold at discounted prices by private parties reminds me of timeshare websites. Regretful buyers seek to unload their unwanted timeshares secondhand.

It seems so many everyday experiences have a tie-in with finance. That’s what I think about most of the time when I’m not with my family.

The unfortunate reality is that these types of sales techniques are notorious in my business.

If you are approached by anyone urging you to buy quickly because prices are going up, thank them, and walk away. It might be a hot stock, an insurance policy, or even a gravesite!

It’s wise to get things in writing and to avoid high-pressure salespeople whenever possible.

I understand people are hungry. Salespeople want to close a deal. But doing so at any cost while saying anything is simply wrong.

Thanks for taking a look,