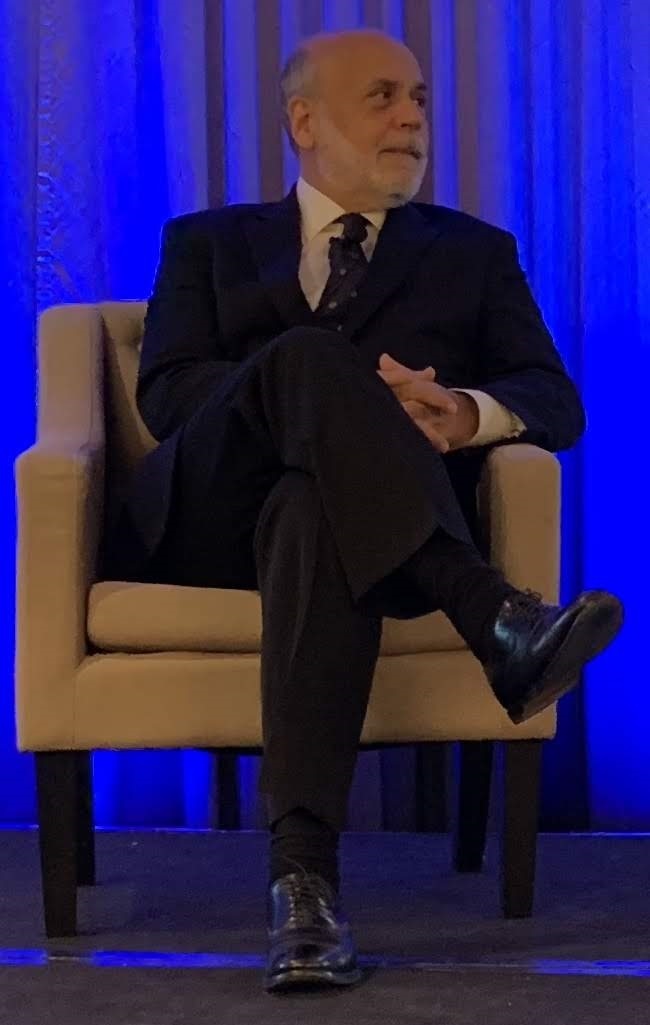 I had the opportunity to hear from former Federal Reserve Chairman Ben Bernanke recently.  He's had quite a career and now serves on the PIMCO outside advisory committee.  There are several outside advisors that hopefully will help inoculate them against groupthink.  He said they're deathly afraid of that.  Below are my rough notes in case of interest.

The PIMCO base case prediction is in three to five years; the US will have a recession.  Short-term we will continue growing but slowing, now at the peak of the growth cycle.

Monetary easing is obviously ending, and the US is ahead of Europe and the rest of the world.  They believe that next year, the global slowdown will start to be synchronized.  Guidance is the for the portfolios to provide optionality.

2.9% GDP growth is the highest that we've seen in 12 years.  The economy is strong, and we're going to cross the longest expansion in June of 10 years.

2018 growth is not sustainable because we will run out of labor.  The benefits we seeing today are primarily coming from the tax cuts and increased spending.

2019 will have positive growth, but not likely as much as it will be slowing.  In 2020, the tax policy will probably have a detriment to growth, kind of like what he refers to as the “Wile E. Coyote” moment. 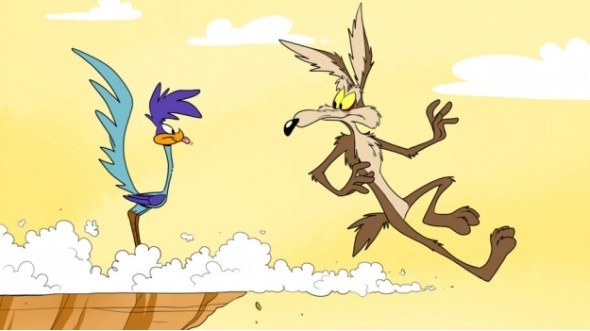 Timing was wrong in his opinion on the stimulus, we didn't need it.

We talked about how expansions don't die of old age; they're usually murdered in the past, and that has been from three main reasons:

He doesn't expect to see another 2008 in the next recession, but he didn't see that coming either, nobody really did, but we also don't have any big warnings at this time.

The Federal Reserve doesn't have many tools right now if we do have a pullback.

The Fed is as close to its goals as it ever has been, 2% inflation and sub 4% unemployment.  It's going to be a challenge to keep it this way.  They are continuing to move to a neutral sustainable level for interest rates.  Next year, they will likely pause on the rate increases, not necessarily stop.  Inflation won't pick up too much.  The thing to watch is jobs. Unemployment keeps going down, and it can't go negative.  This is possibly inflation area and problematic.

On the inverted yield curve, there is a big correlation to the recession; however, it's just telling you the market views, that short-term rates are too high and a sign that the fed has over tightened or gone too far above neutral.  It doesn't cause the recession per se; it's just a single piece of information.  Research on both sides can prove whatever your bias is, but the fed will not be afraid of an inverted yield curve, and in his opinion, the odds of it have decreased as the economy is strong and the fed isn't going too fast.

He talked about Federal Reserve independence and Trump.  Said that the fed share members are strong and independent, and they won't yield to him.  They will continue to do whatever they think is best for the economy.

The ECB didn't start out with their asset purchases until 2015, so they're behind the USA, but they will also be phasing out soon.  They're running out of bonds to buy, but they're still far from their 2% inflation targets.  They will cease buying, but maintain an easy regulatory environment and monetary policy environment for the longer term, maybe possibly one rate increase next year.  Growth is slower now because of demographics, aging population, lower birth rate.

The crisis was a shock and much bigger than mortgage, it looked like mostly the housing market.  Subprime losses spread because of securitization, collateralized debts.  There is no way to bail out an economy without helping some individuals or entities, and that will always be hated and controversial.

They could have done a better job of communicating why it was so important to the public.